This illustration appeared in the Stranger just after Michael Jackson dangled one of his children over a hotel balcony. Remember that? Way back in 2002. It was a very controversial stunt at the time. My instructions were to “make him look freaky”.

Here are the actual resources I used to build this piece. This is the image I used for his torso, I think it’s from a mid-sixties Sears or Montgomery Ward catalog. This was a great find, because the left hand is a perfectly positioned for holding the baby.

The medals on his chest are from this photo of Russian cosmonaut Yuri Gagarin, the first human in space. I’m sure this image is from “Americans in Space”,  part of the excellent American Heritage Junior Library series.

The pants and the baby are also from old catalogs. For caricatures like this I would try to look childrens clothes first, they were usually a better fit.

“Michael Wacko” illustration for THE STRANGER. 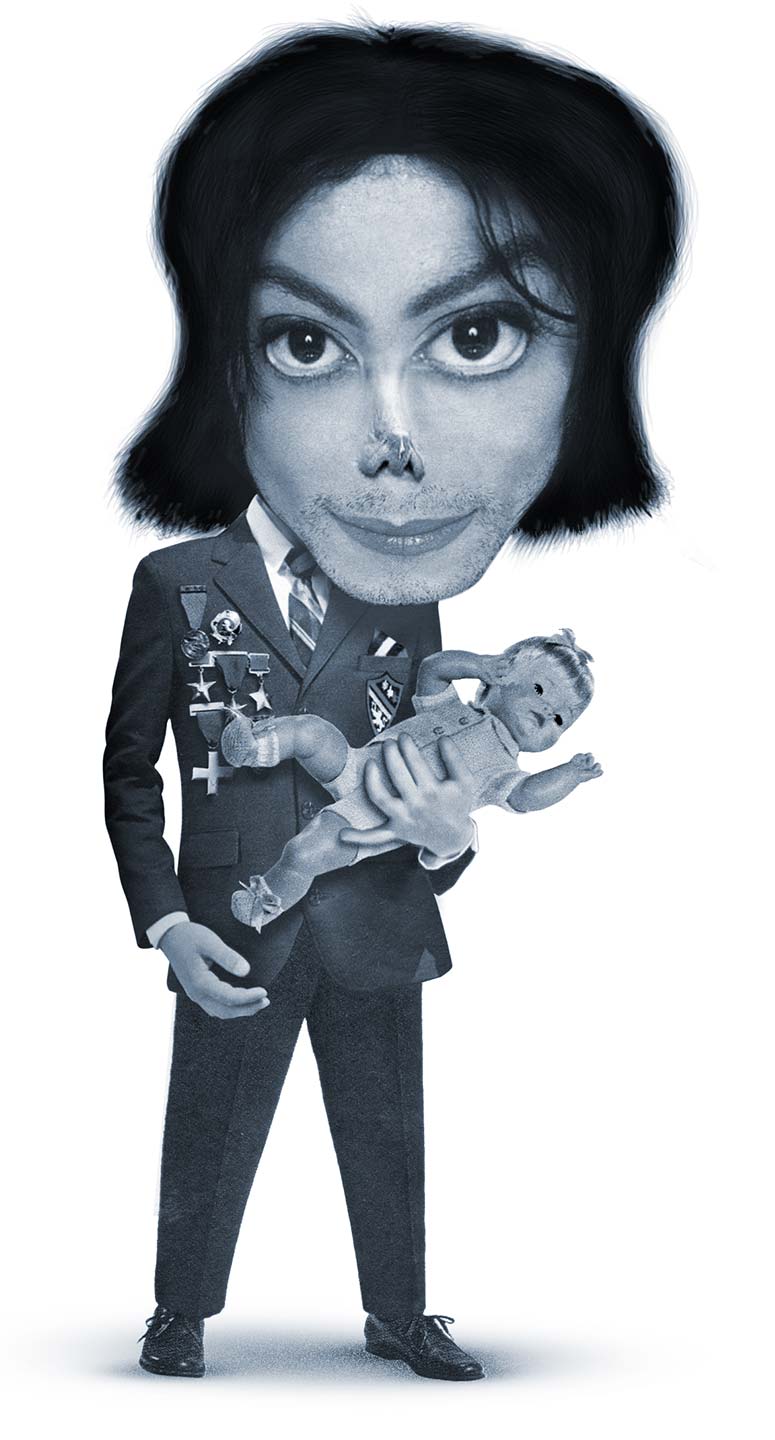 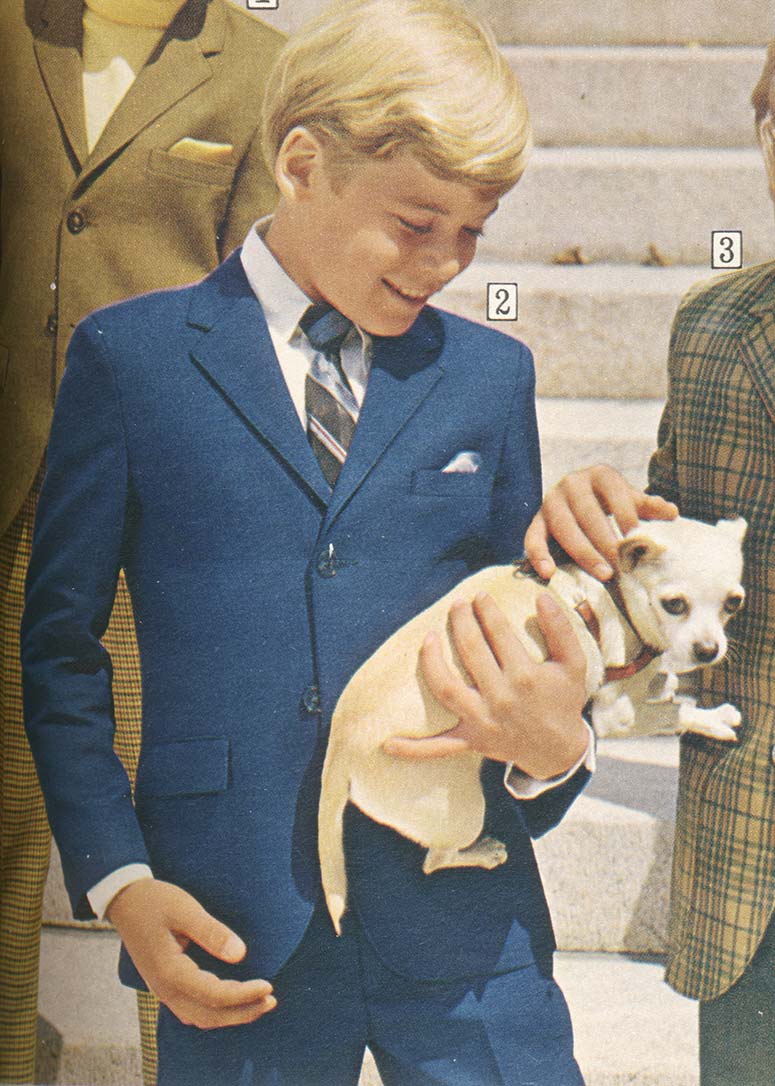 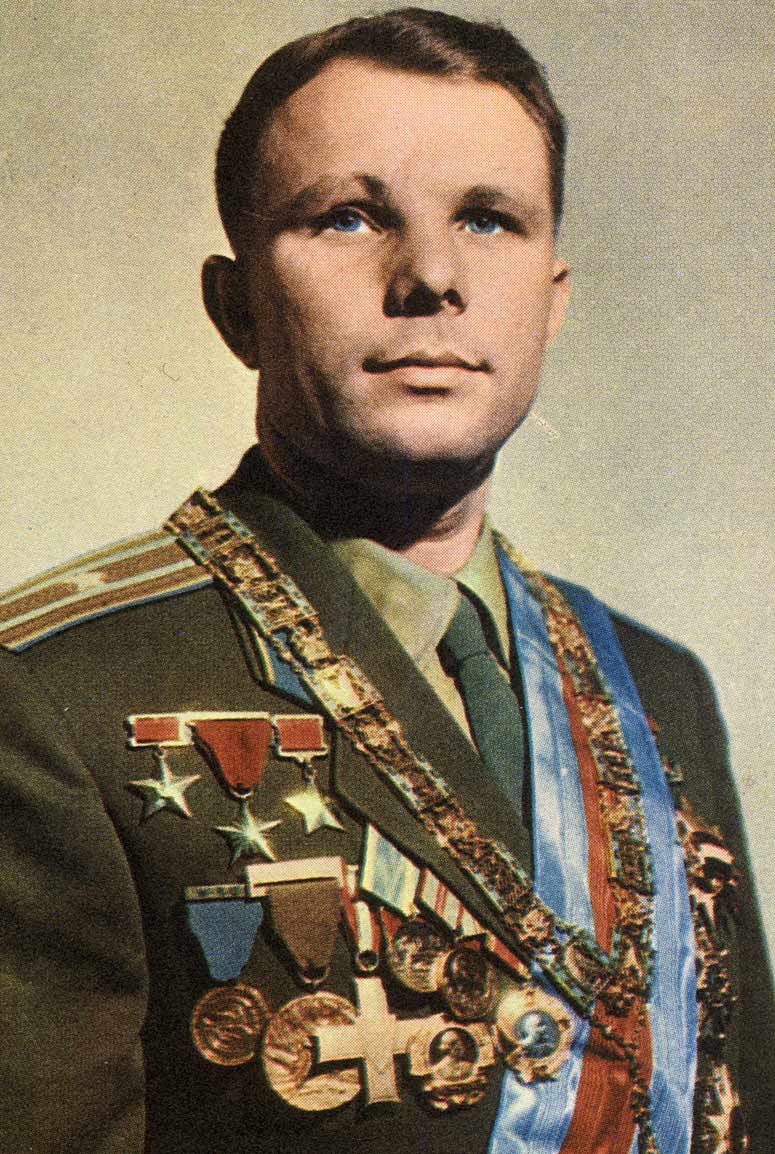 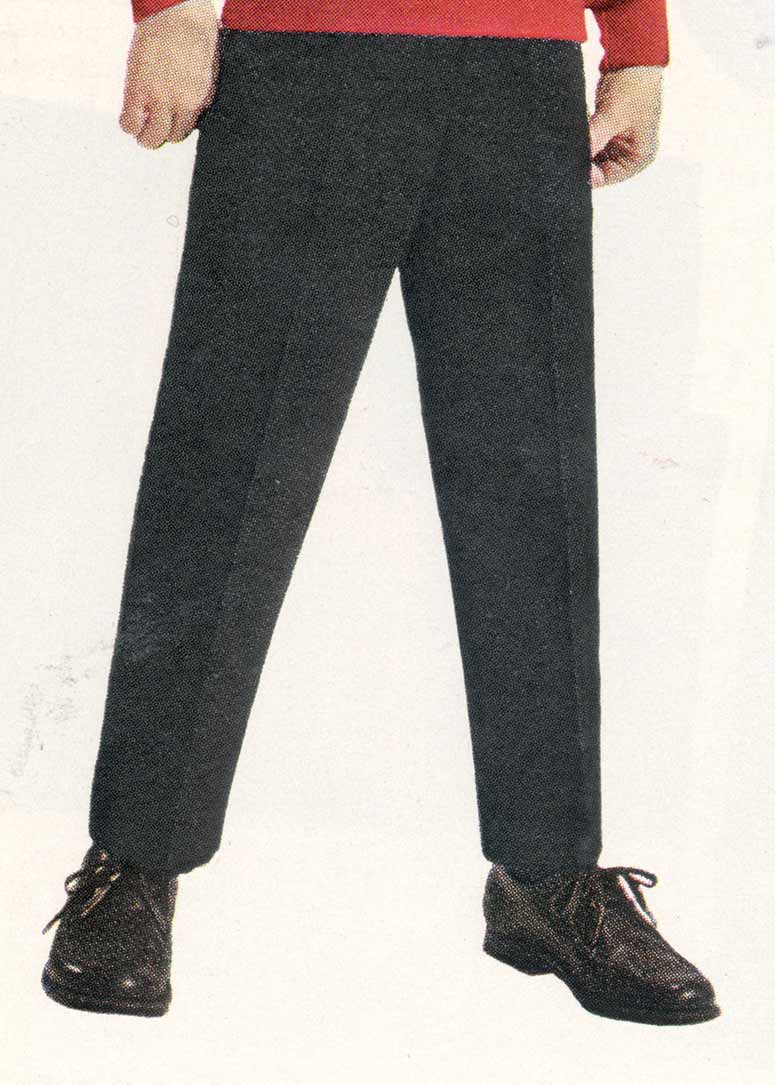 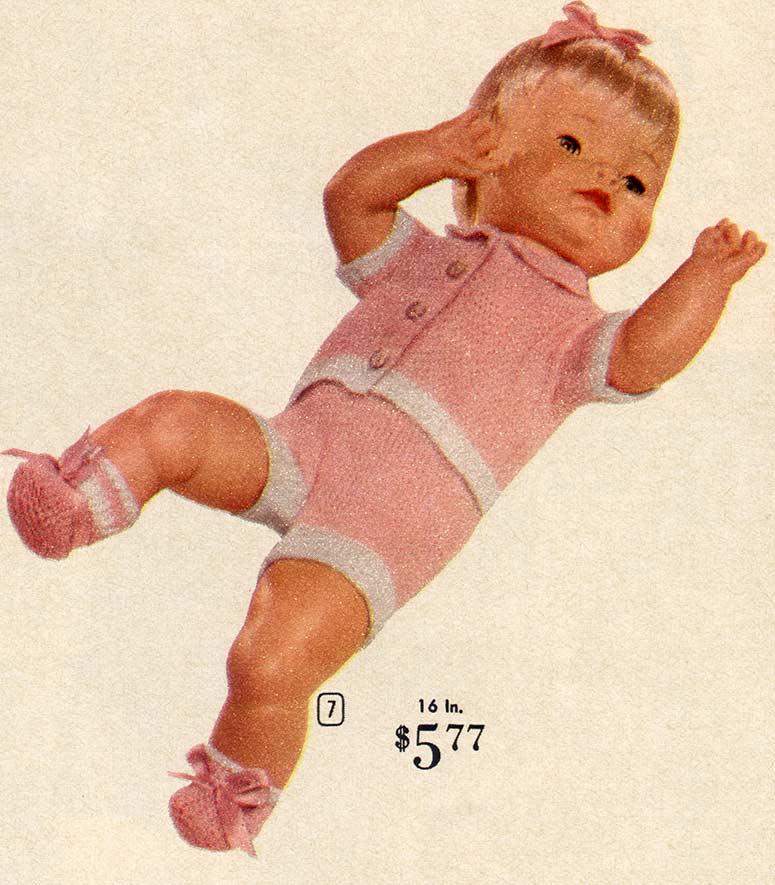